Used to treat a number of different tumours in dogs.

Cisplatin is a platinum-containing chemotherapy drug. Although the mechanism of action is not understood completely, cisplatin behaves similarly to a bi-functional alkylating agent by producing cross-links in DNA. Cisplatin is distributed widely in the liver, kidney and intestines and poorly into the central nervous system (CNS). Cisplatin is particularly nephrotoxic, and the kidneys excrete approximately 50% cisplatin in the first 24 to 48 hours. It is activated in the kidneys to produce a toxic metabolite to the proximal tubule cells.

Cisplatin is a mainstay chemotherapy drug to treat ovarian cancer in women. Although the majority of ovarian cancers respond initially to cisplatin, it appears that over time the tumours become resistant to platinum chemotherapy. There is research in human medicine attempting to identify other chemotherapy agents to enhance the effectiveness of cisplatin.

Cisplatin is used to treat several different tumours in dogs. The most common ones include osteosarcoma, squamous cell carcinoma, bladder tumours, ovarian carcinoma, and mesotheliomas. It frequently is used to treat unresectable or widespread carcinomas and may be administered intravenously, intraperitoneally, or intralesionally.

Cisplatin is used intralesionally to treat equine skin tumours such as sarcoids, spindle-cell tumours, squamous cell carcinoma, and melanoma. When used as an intra-lesional injection, cisplatin is either mixed with sterile sesame oil or delivered in a biodegradable, slow-release bead. In reports on intralesional use, systemic side effects were not noted, and local side effects resolved quickly.

The most common side effect is vomiting within six hours of treatment. This may be managed by pre-treatment with antiemetics such as butorphanol, dexamethasone, and metoclopramide. The degree of GI toxicity may be dose-related.

Nephrotoxicity frequently is a treatment-limiting side effect. Monitoring renal-concentrating ability, azotemia, and the presence of abnormal numbers of granular casts in urinary sediment may be useful. The risk of nephrotoxicity and ototoxicity may be decreased by slowing the infusion rate.

Another side-effect may be mild to moderate myelosuppression with a bimodal nadir at seven and 14 days. White blood cell (WBC) count should be monitored regularly in animals undergoing treatment.

There is a very narrow range between the therapeutic dose and the minimum lethal dose. Dosage calculations must be meticulously checked due to the toxicity of this drug.

IMPORTANT NOTE: The above information is intended to increase awareness of health information and does not suggest treatment or diagnosis. This information is not a substitute for individual medical attention and should not be construed to indicate that use of the drug is safe, appropriate, or effective for your pet. See your veterinarian for medical advice and treatment for your pet if you have any concerns. 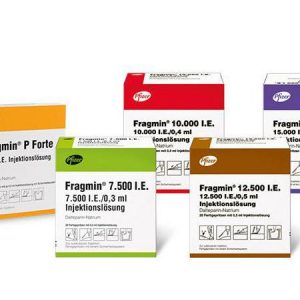 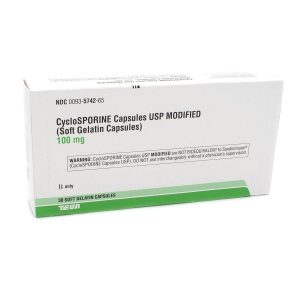 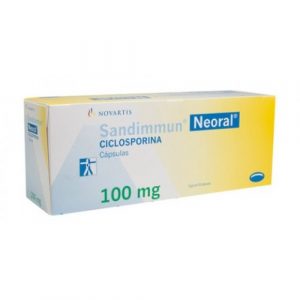 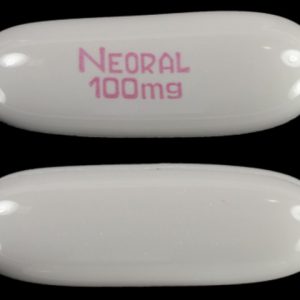 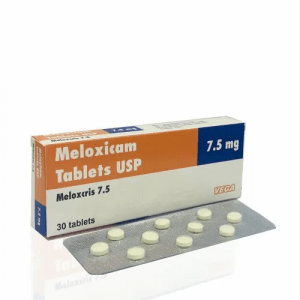 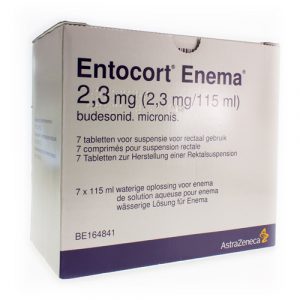 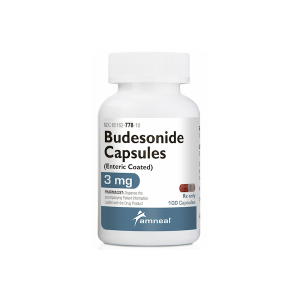 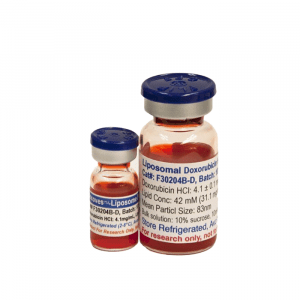 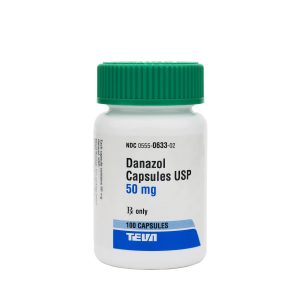